Why do bad things happen to God's children?

Are they ministers of Christ? (I speak as a fool ) I am more; in labours more abundant, in stripes above measure, in prisons more frequent, in deaths oft. Of the Jews five times received I forty stripes save one. Thrice was I beaten with rods, once was I stoned, thrice I suffered shipwreck, a night and a day I have been in the deep; In journeyings often, in perils of waters, in perils of robbers, in perils by mine own countrymen, in perils by the heathen, in perils in the city, in perils in the wilderness, in perils in the sea, in perils among false brethren; In weariness and painfulness, in watchings often, in hunger and thirst, in fastings often, in cold and nakedness. Beside those things that are without, that which cometh upon me daily, the care of all the churches. Who is weak, and I am not weak? who is offended, and I burn not? If I must needs glory, I will glory of the things which concern mine infirmities. The God and Father of our Lord Jesus Christ, which is blessed for evermore, knoweth that I lie not. In Damascus the governor under Aretas the king kept the city of the Damascenes with a garrison, desirous to apprehend me: And through a window in a basket was I let down by the wall, and escaped his hands. - 2 Corinthians 11:23-33 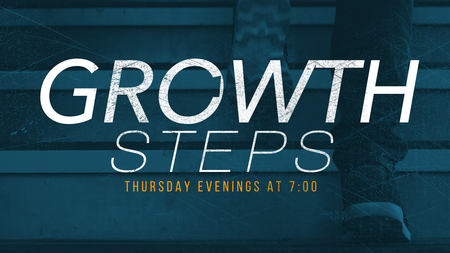 Why do bad things happen to God's children?

The Ministry of the Holy Spirit (Part 2)

The Ministry of the Holy Spirit (Part 1)